Didn't this guy used to be on Anticon?

This sounds just like something I found on Soulseek back in 2002.

LauraSparkling: How to Get Over a Breakup Song 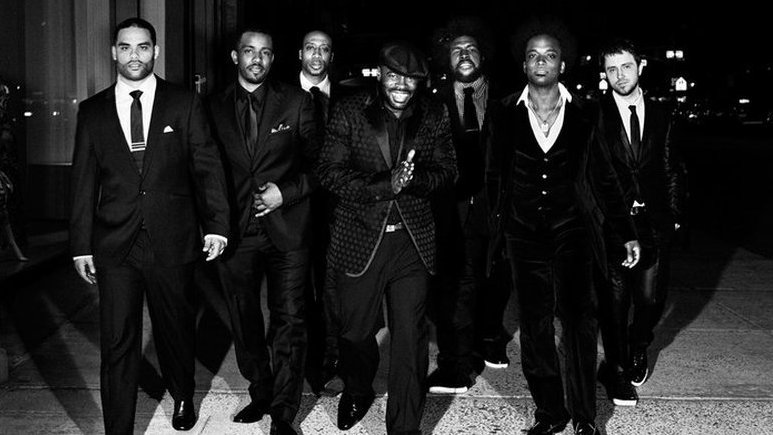 Someone click through to NPR Music, listen to Undun in its entirety and let me know if it's worth the 39 minutes it would take.

T-Boz made a song about guys who can't afford a car, and now she's broke 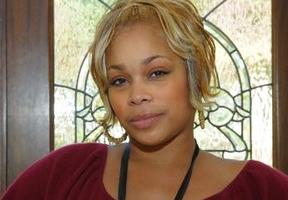 The Hindus call it karma.

Well, I guess the one girl attacked a teacher, which isn't a cop per se. This kid attacked a cop that was brought in to try to talk some sense into him.

1) Stockton is where Pavement is from, right? It seems kinda leafy and idyllic for this sort of behavior.

2) Let me guess: This is a white school, and they wanted to nip this situation in the bud before something came up missing.

3) Don't they have pills for kids who "like to perform?"

4) I should probably be upset that she tried to suggest that the kid's attack on the officer was justified, because the officer tried to touch his hand, but I'm too impressed by the utter lack of self-awareness. If I had that, I think I'd be further along in life. Also, more black women need to wear a perm.

5) Let me guess: The father is in and out of the joint, and that's where the son gets his "hyperactivity." The parents met at a bar near a bus stop, where she was wearing stretch pants and sipping white zinfandel. 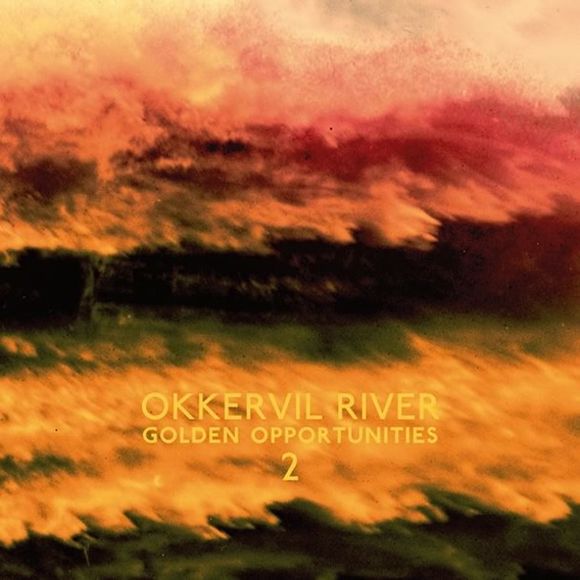 A free covers EP. Don't say I never gave you anything for Christmas.

And then below is the second version of the video for "Your Past Life As A Blast," that looks like an actual music video, that I didn't bother posting here at the time, because it came along second.

If you laugh at these, you're a racist 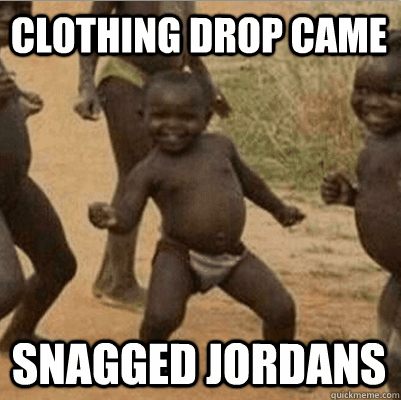 I'm only posting them to show the kind of racism that still exists on the Internets.

Continue reading "If you laugh at these, you're a racist" »